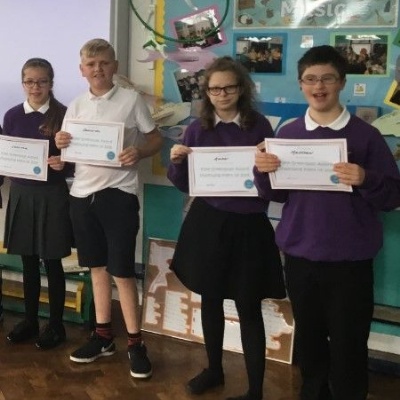 As part of our work in Drama this term, students from Torridge have been writing their own plays to represent their chosen book from the nominations for the Greenaway Award. Students chose ‘Ocean Meets Sky’ and ‘The Wolf, The Duck and The Mouse’.

On Wednesday 12th June students performed at Pathfield School in Barnstaple, alongside four other local schools. Students were then able to nominate the book they liked the best. The students did really well and they should be very proud of how well they represented the school. 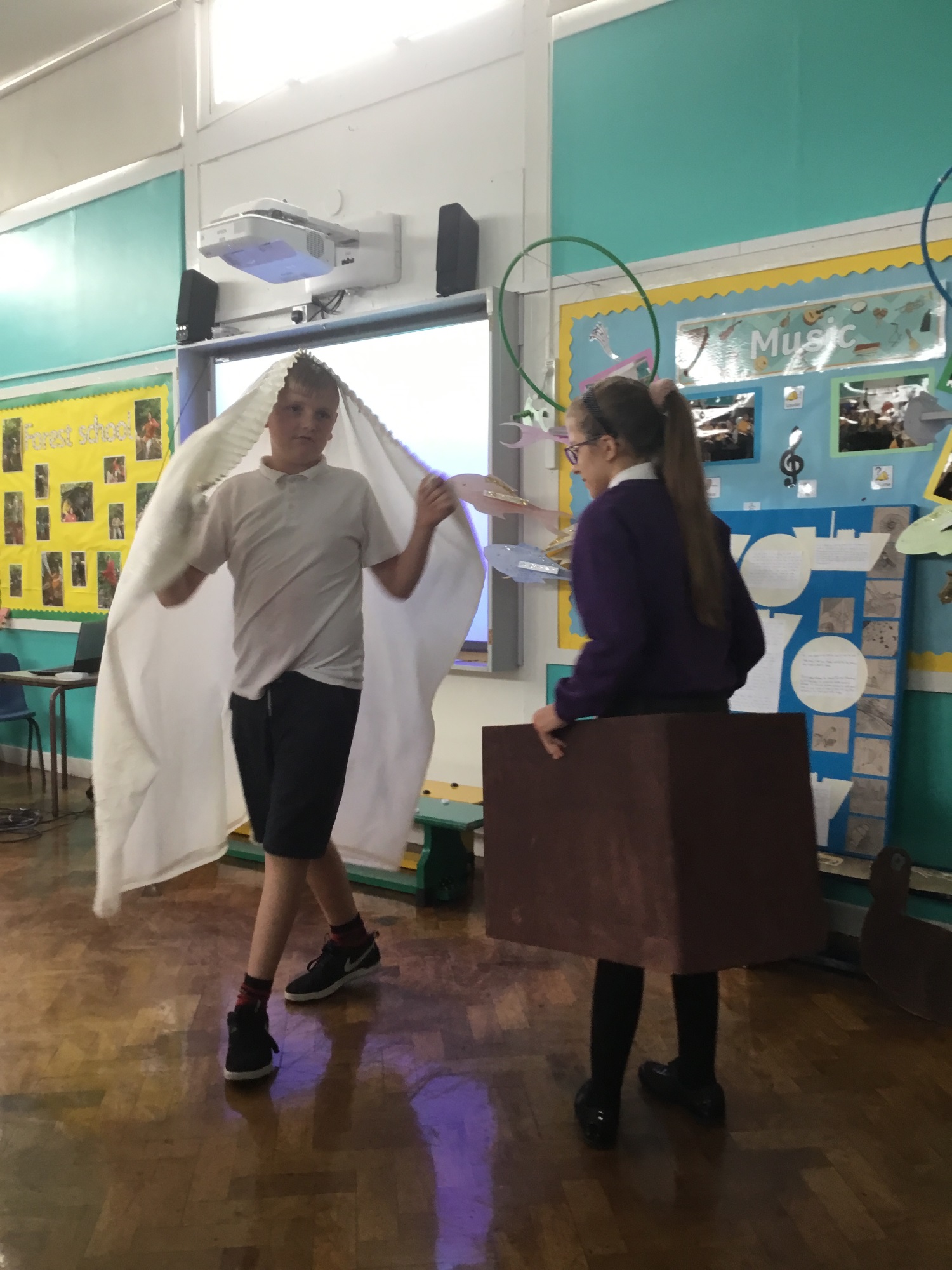 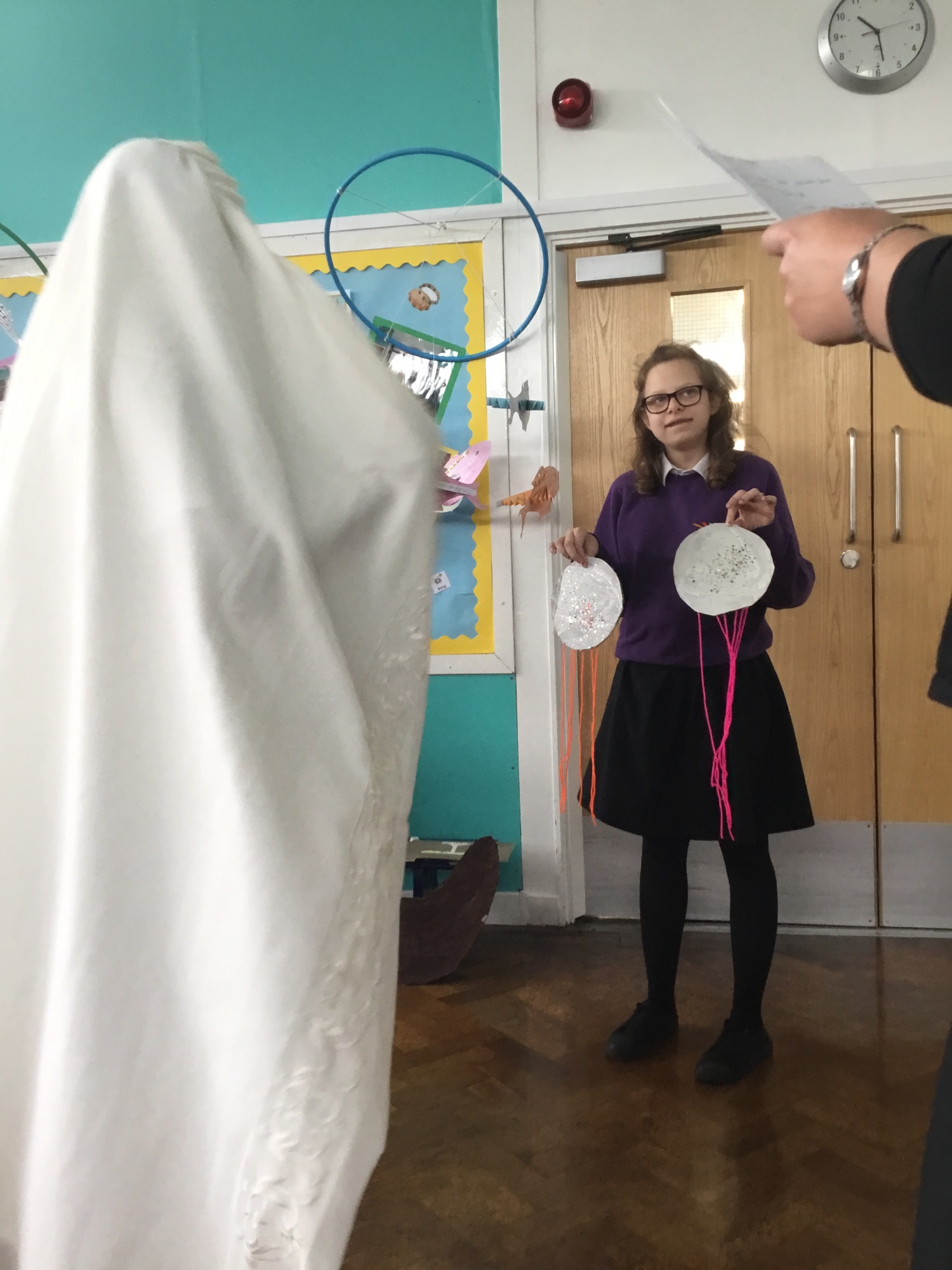